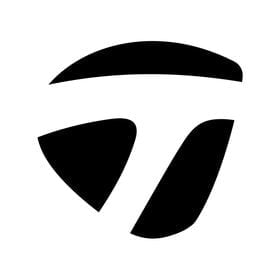 Variable face thickness is engineered to maximize ball speed across the face while maintaining playability in a confidence inspiring shape.

Center of gravity is positioned lower compared to the original Stealth™ Fairway, delivering a more centered CG projection for better performance off the deck without sacrificing distance. To accomplish this feat, engineers lowered CG by placing a heavy internal mass toward the rear of the club and lowering the crown by 2mm.

This iconic TaylorMade technology stays true to its heritage by improving turf interaction and versatility.

Providing visual contrast between face and crown, the laser etched aid is designed to highlight directional alignment for boosted confidence and accurate aim.