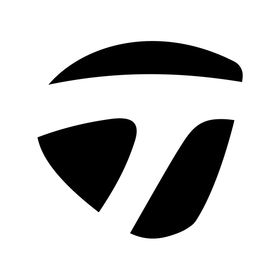 Building on the speed producing success of the original 60X Carbon Twist Face that optimized energy transfer for fast ball speeds, the new face design in Stealth 2 features an advanced version of Inverted Cone Technology (ICT) to help maintain ball speed on off center strikes and increase forgiveness. It weighs 24g (2g lighter than the original Stealth face) and is designed to have an expanded COR area for a larger sweet spot and boosted performance across the entire face.

The Carbon Reinforced Composite Ring unites the driver head into a singular force and frees up additional mass that has been strategically placed to deliver more forgiveness.

Standard draw bias designs promote a corrective flight at the expense of forgiveness, utilizing the weight savings from the full-body carbon construction and shifting the Inertia Generator closer to the heel, we’re able to maintain draw-bias while creating the highest MOI in the Stealth 2 family of drivers.

The 60X Carbon Twist Face is encased by a polyurethane cover, featuring a revolutionary nanotexture technology. The nanotexture cover is used to fine tune launch and spin to optimize total distance regardless of playing conditions.

The Inertia Generator remains the foundational source of refined aerodynamic properties. The result is a slippery-fast head shape that aids in swing speed generation on the downswing for golfers at every level. It is outfitted with a 15g rear weight to optimize MOI and forgiveness.