To create a new paradigm for golfers, we’ve reimagined how a driver is built from the ground up. This is a complete shift in performance, with a design that radically breaks the tradeoff between incredible distance and exceptional forgiveness. The Paradym Shift Construction features an industry-first 360 Carbon Chassis that eliminates titanium from the body, so we can push weight and stability to the limit.

The Paradym Triple Diamond model is compact, 450cc shape designed for better players who want to work the ball. It’s the lowest spinning and lowest launching Paradym model with a neutral ball flight.

360° Carbon Chassis promotes unprecedented weight redistribution for maximized distance. The Triaxial Carbon crown and Forged Carbon sole is 44% lighter than a titanium chassis. This massive weight savings is repositioned both forward to enhance ball speed, and toward the back of the clubhead for increased forgiveness.

Our new A.I. designed Jailbreak system provides stability in both the horizontal and torsional direction. Now with a 33% lighter weight design, we’ve enhanced stability for faster ball speeds from our industry-leading COR.

An all-new A.I. face optimization enhances speed, launch and spin, and now downrange dispersion. This is the world’s most advanced driver face designed by artificial intelligence.

Paradym is the first driver to utilize Callaway’s industry-leading face cup technology. We’ve paired the face cup with a powerful, forged titanium face, a combination that provides higher energy transfer to the ball than a standard driver face insert.

The Paradym Triple Diamond driver is compact, 450cc shape designed for better players. A 12g back weight can be positioned in the front for lower spin and maximum workability. 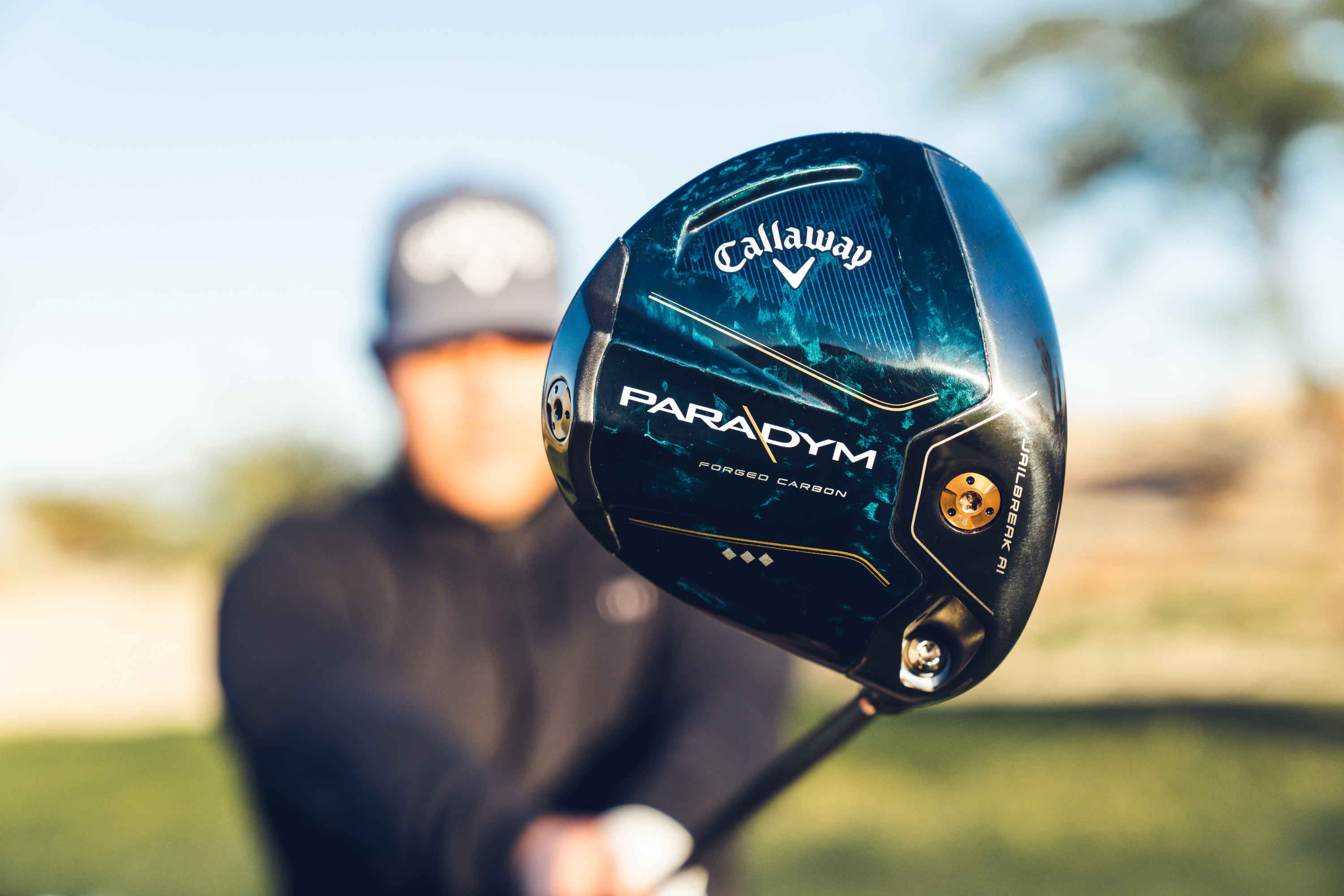 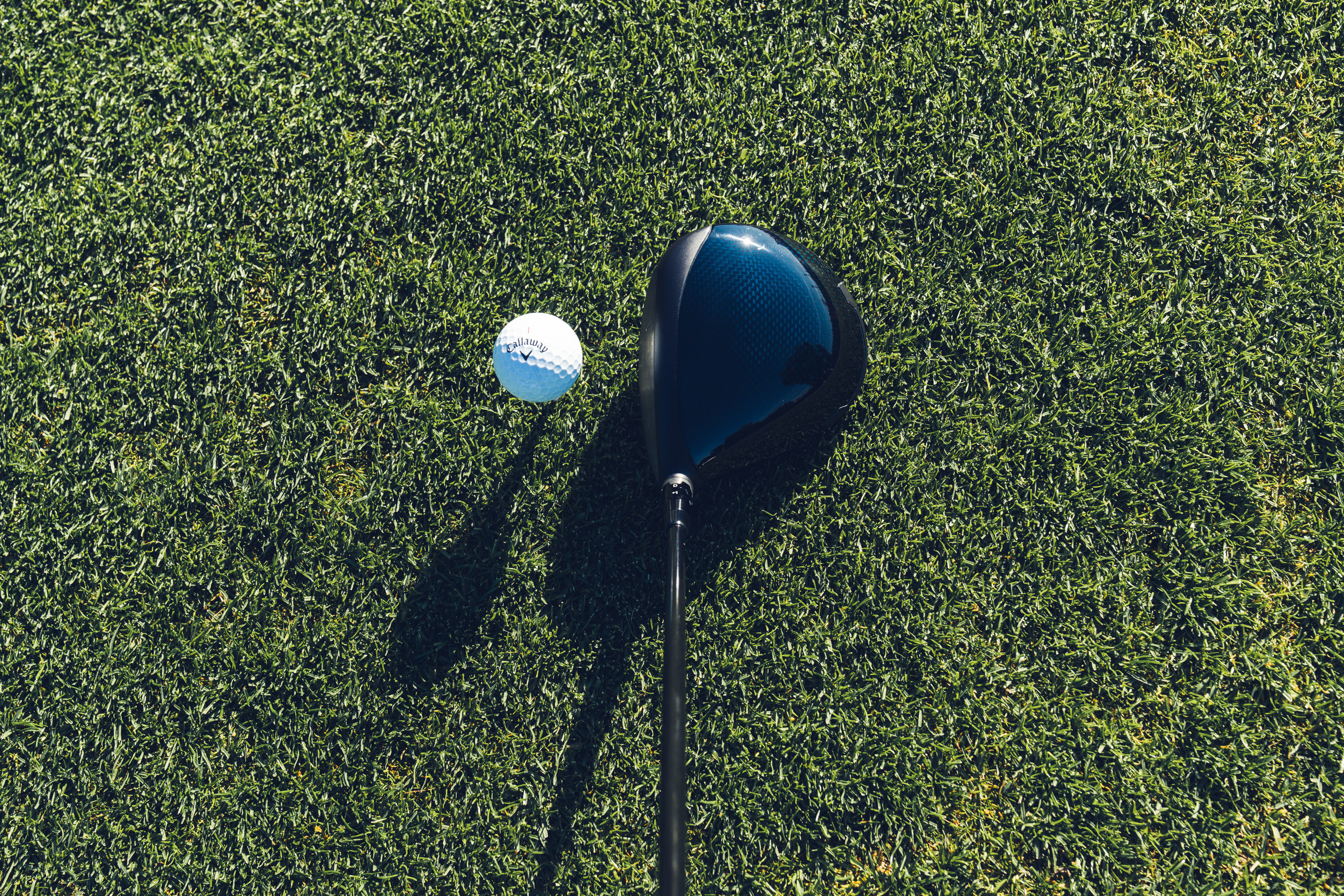 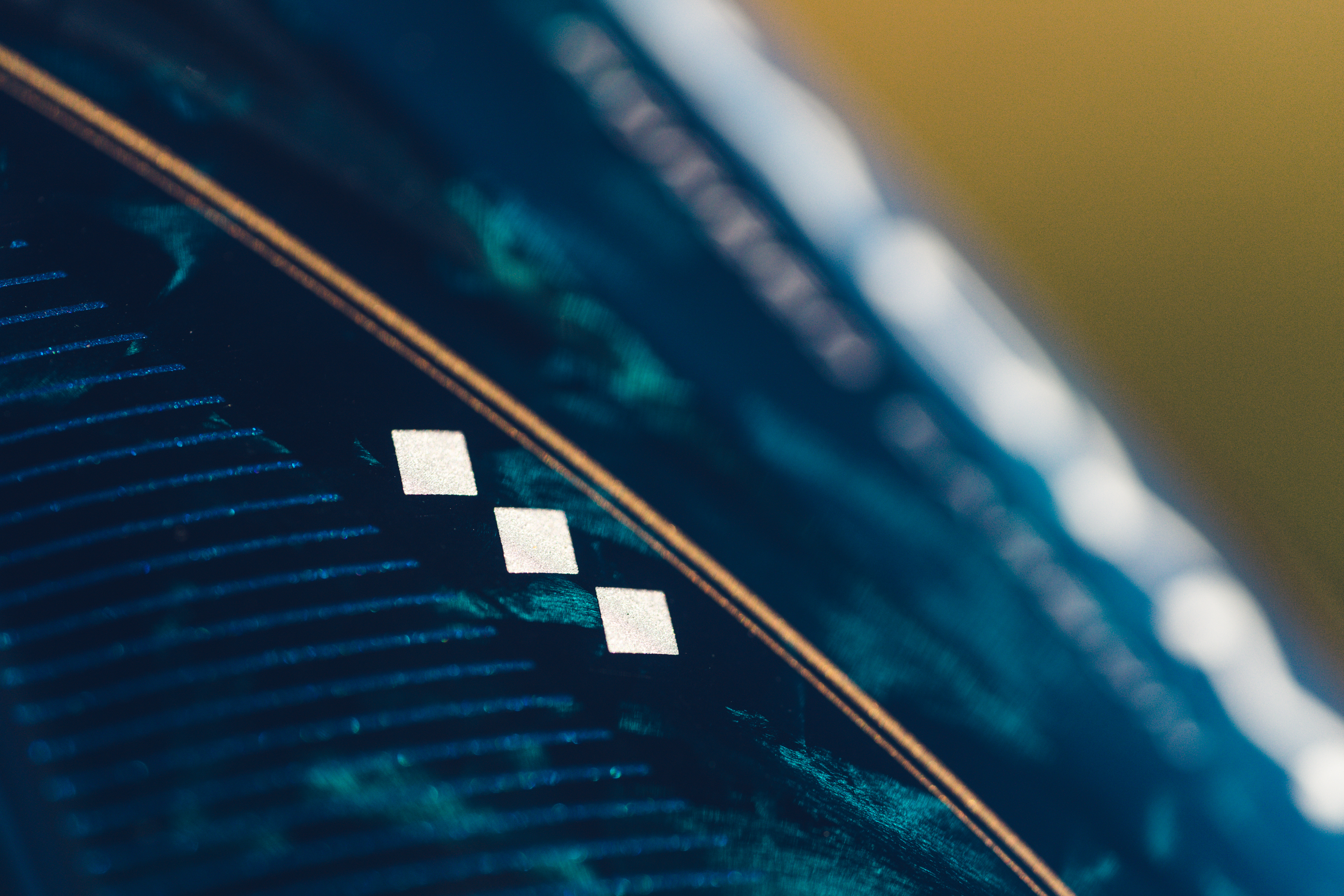